A Pair of Antique French Joan of Arc Porcelain Figurines

A pair of mid 19th century French Joan of Arc porcelain figurines. Attributed to Jacob Petit, but unmarked.Each is on a shell decorated base with gold accents. Both figures stand before columns on which a plumed helmet rests. One figure wears armour and leans on a mace. The other wears armour over a skirt and holds a sword. Both are about 7" tall. The tiny faces are nicely detailed. Both are in good antique condition. The sword has lost its point and hilt over the years, and there is wear to the gold. Sold as is.
Shipping included.

A PAIR OF ANTIQUE FRENCH JOAN OF ARC PORCELAIN FIGURINES listed in: 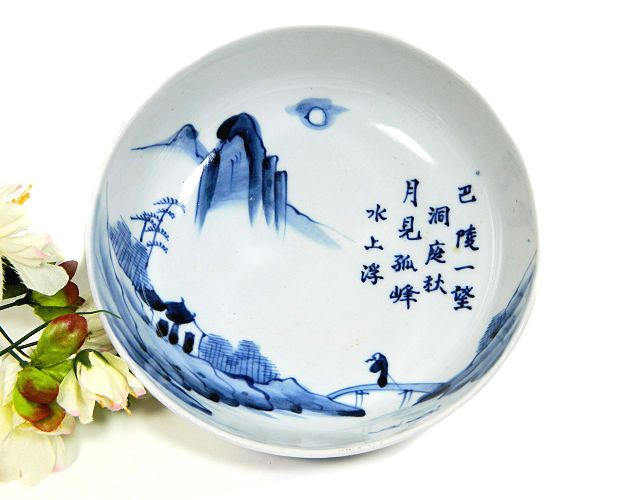 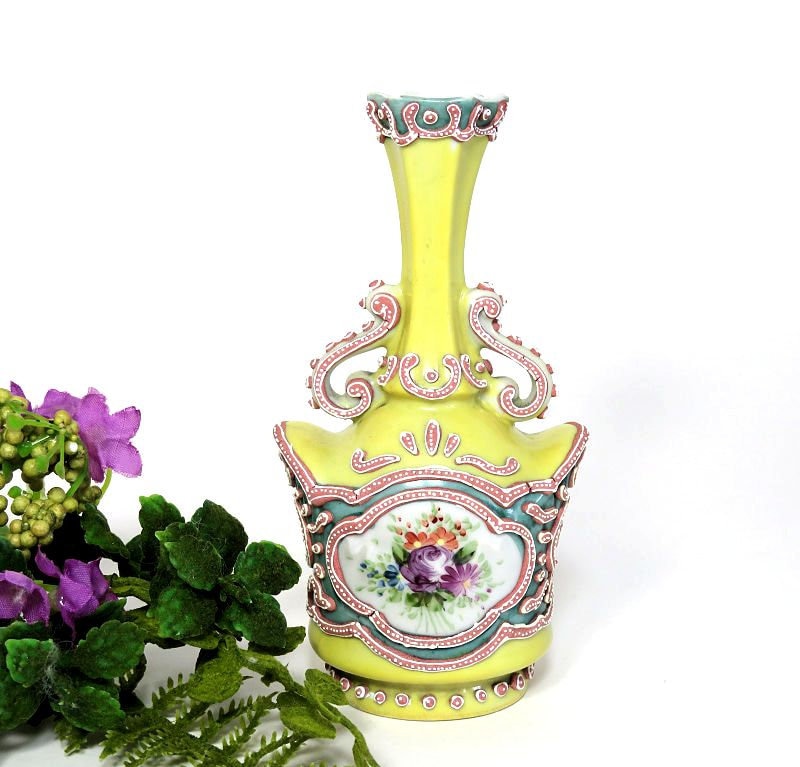 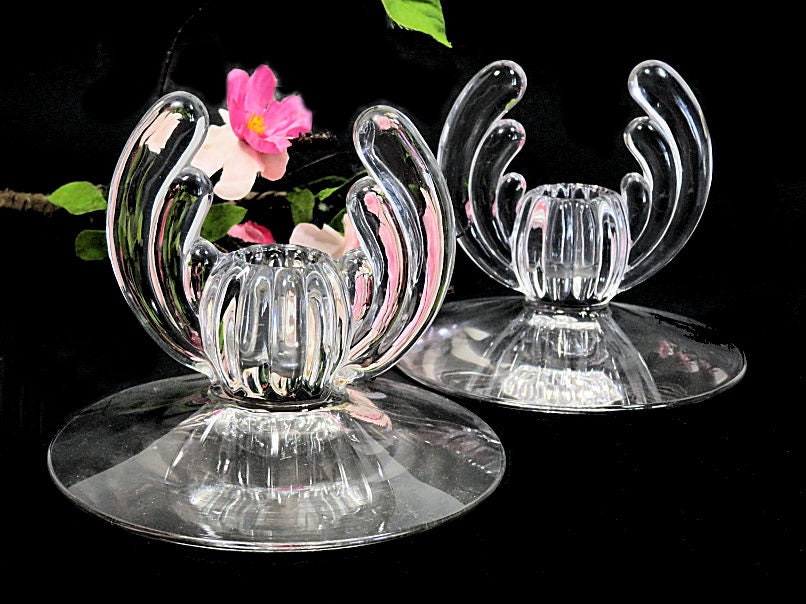 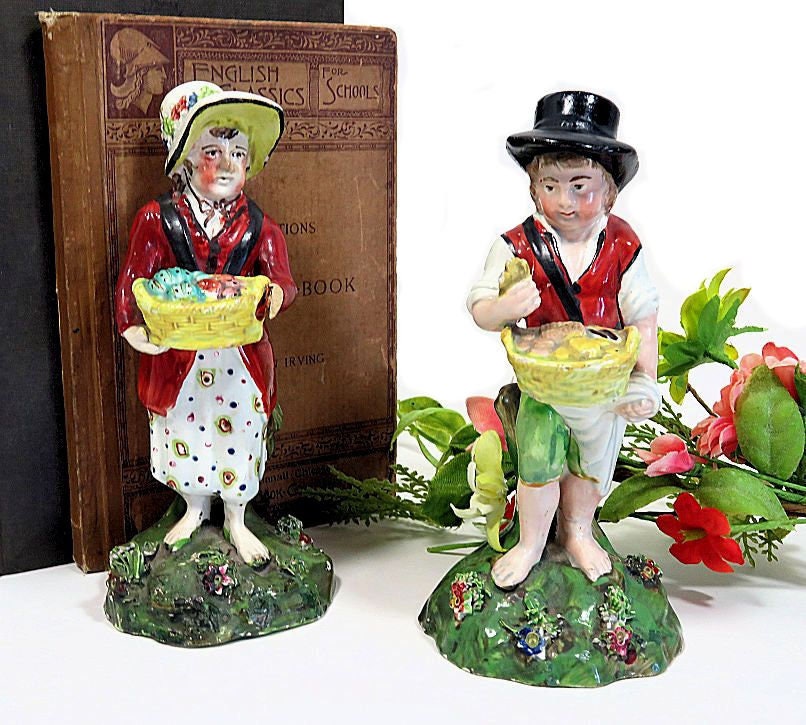 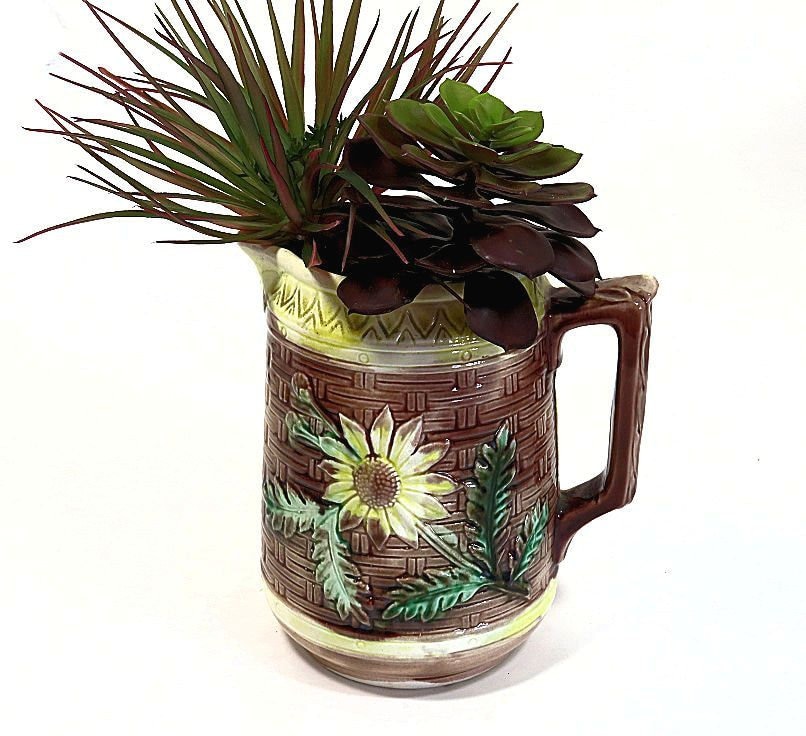 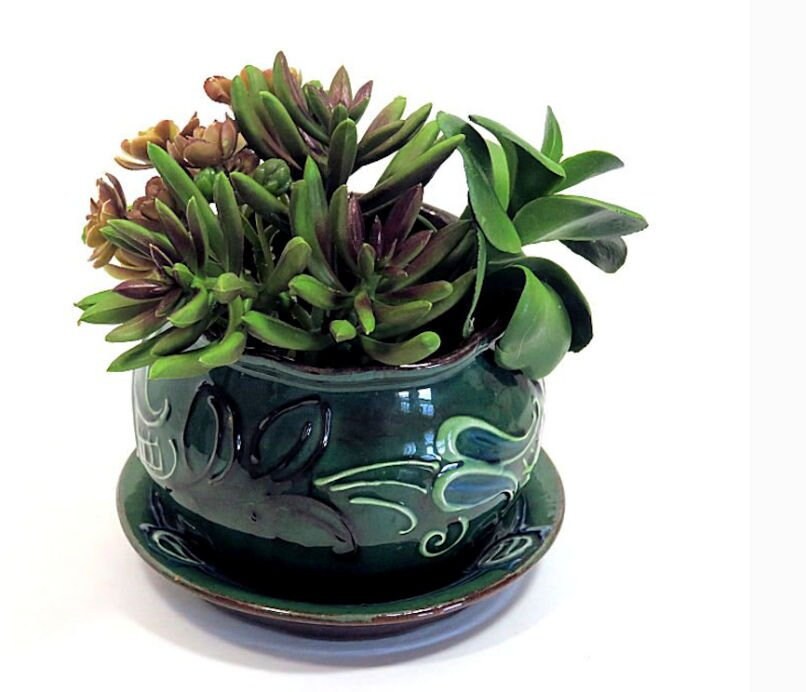 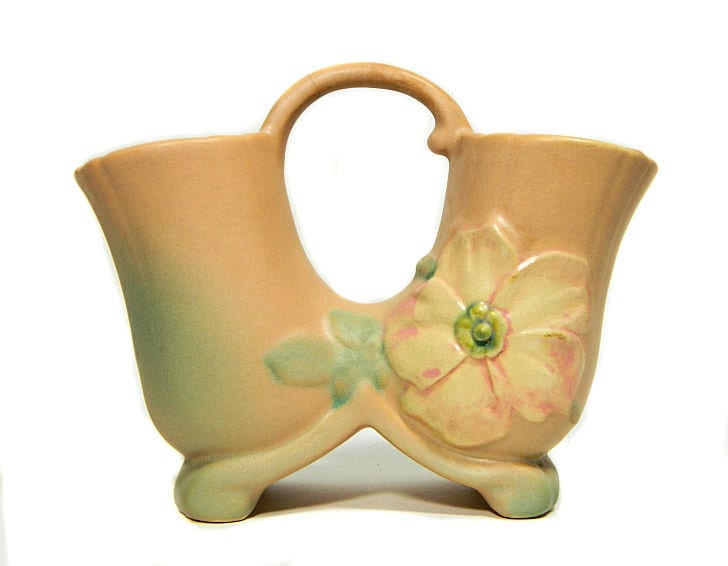 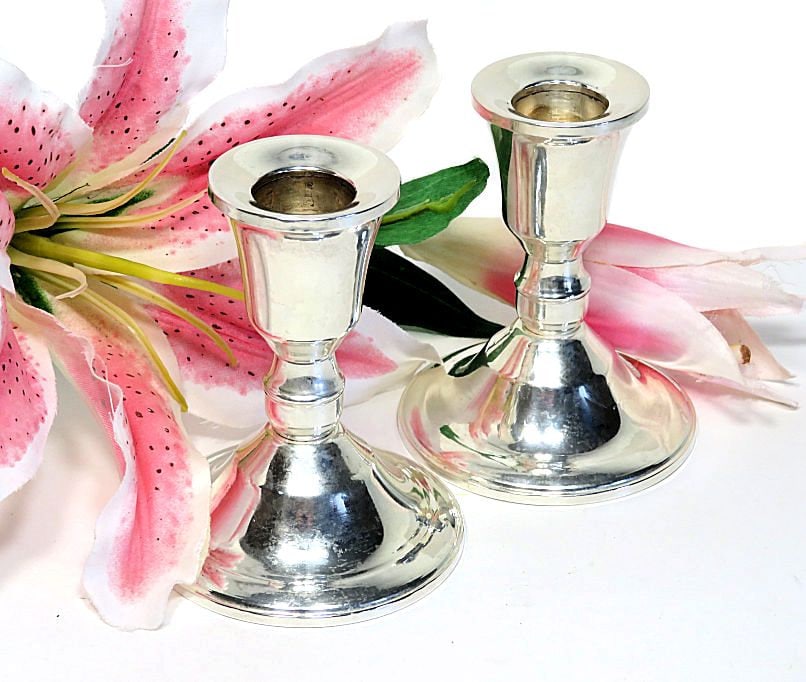 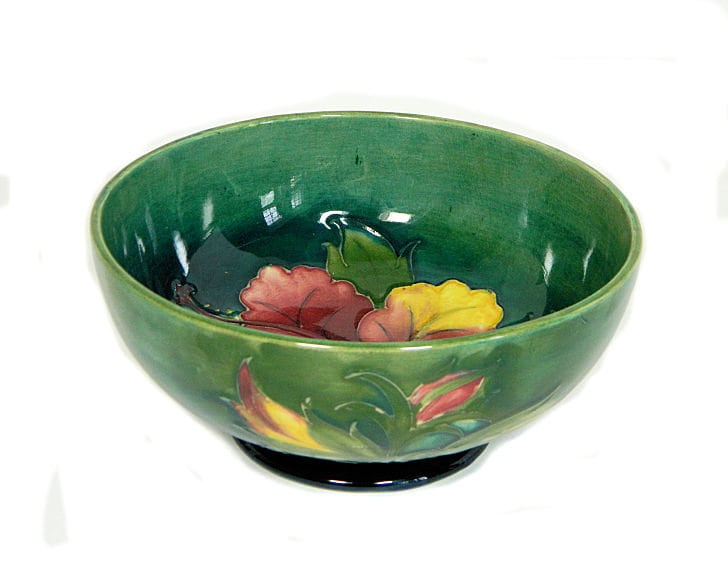 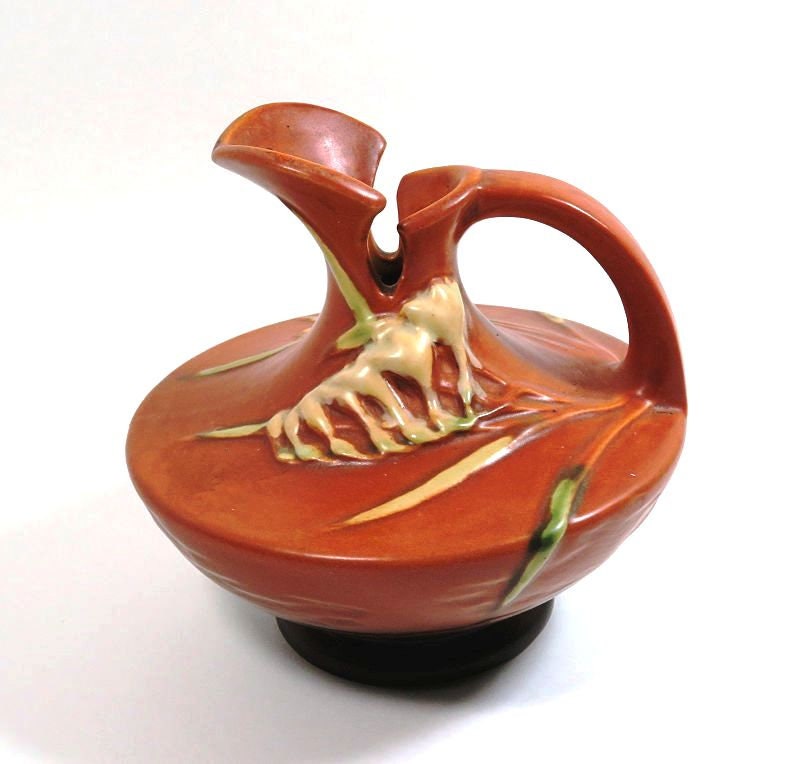 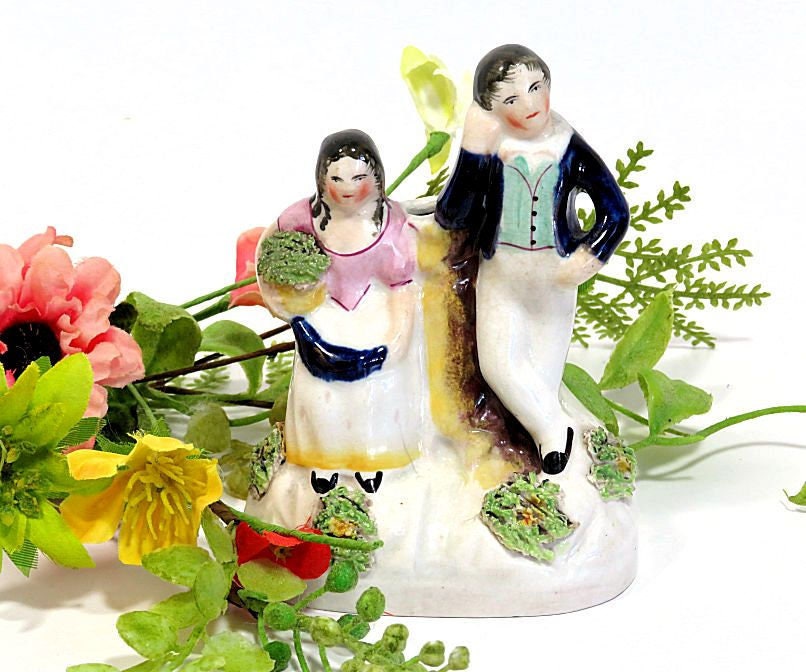 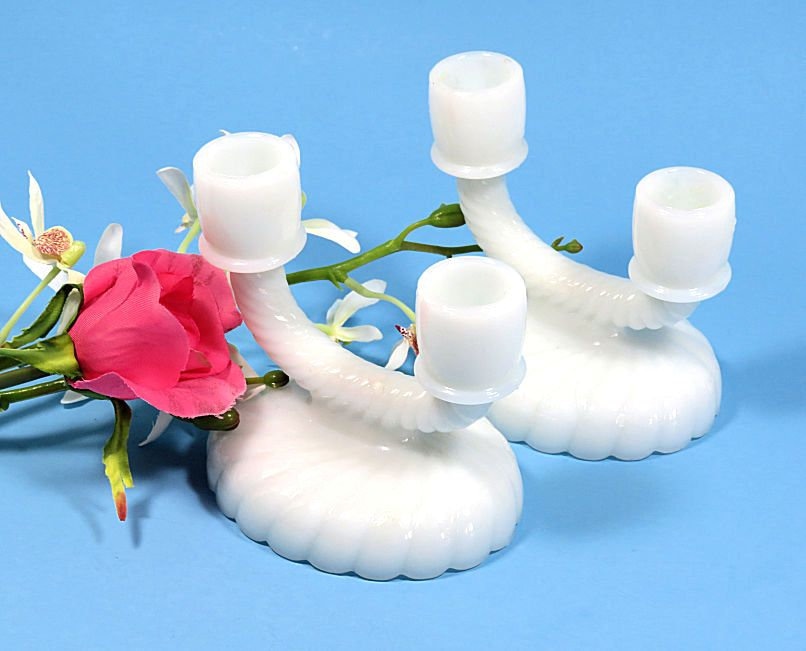 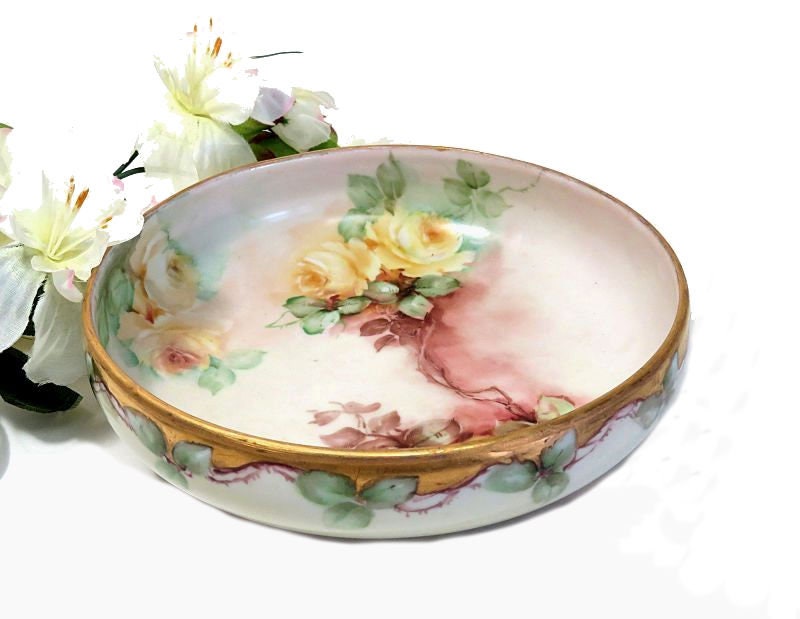 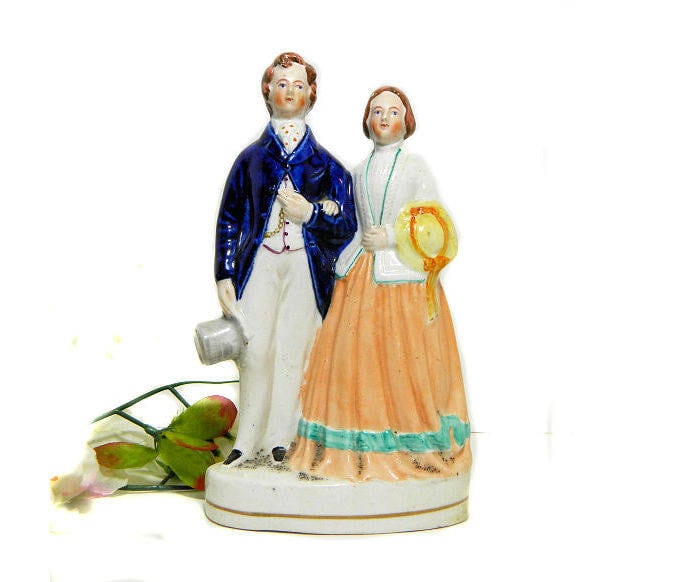 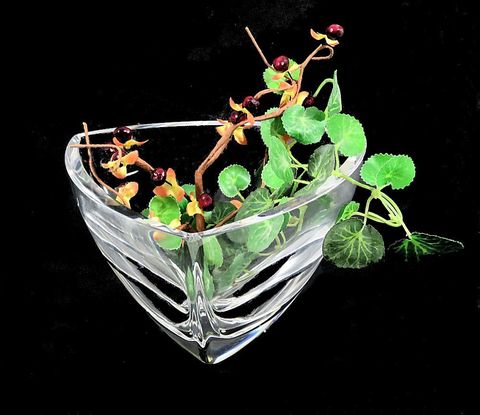 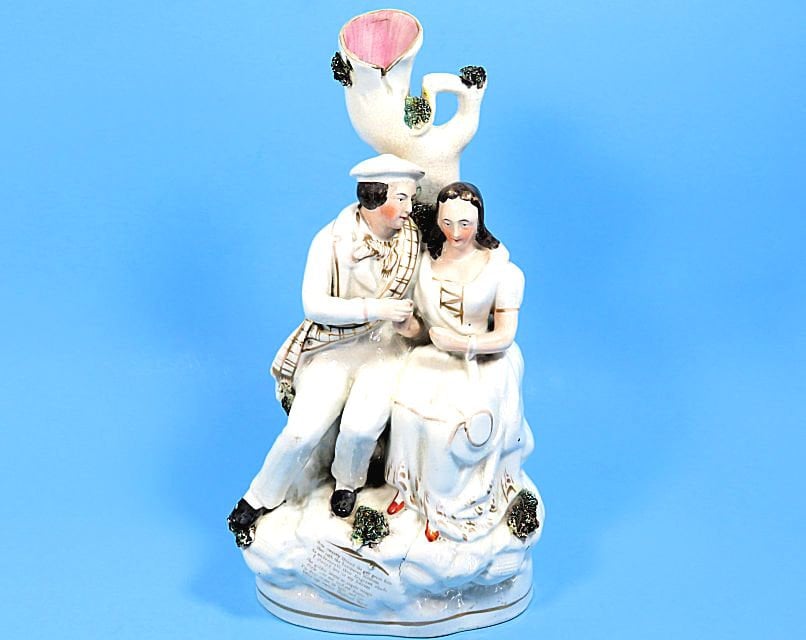 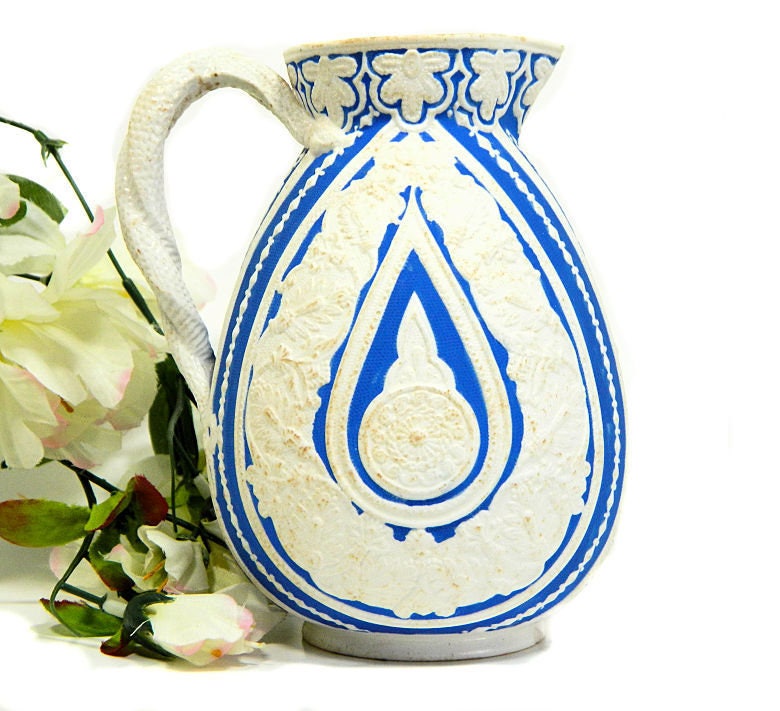 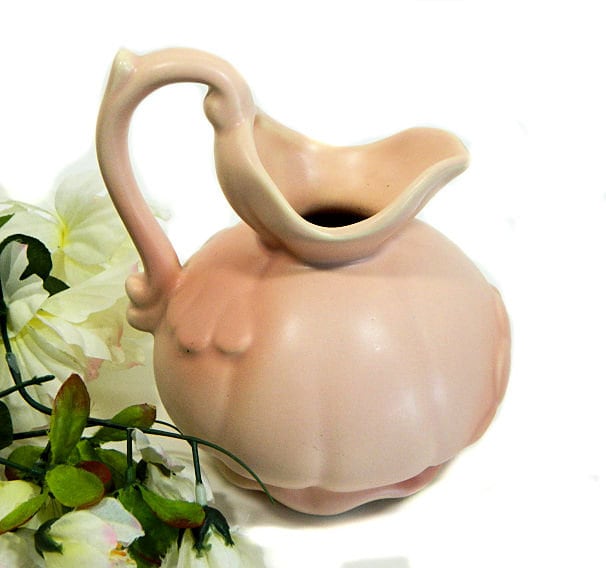 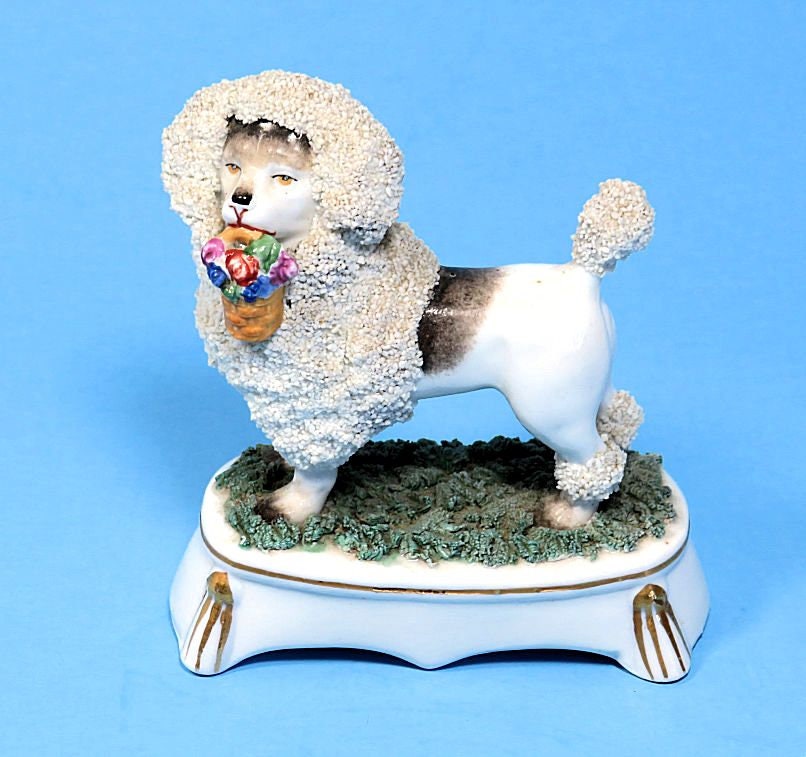 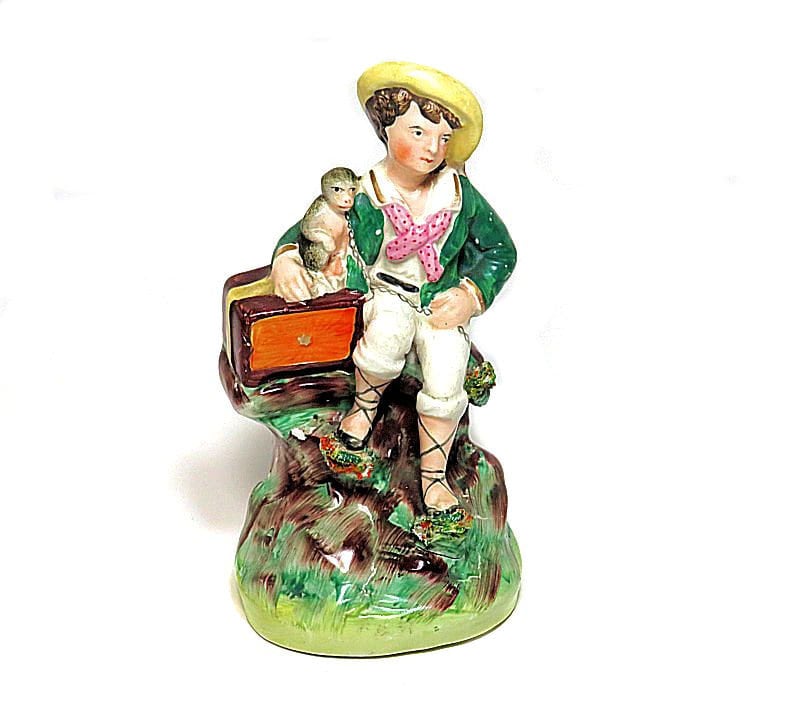 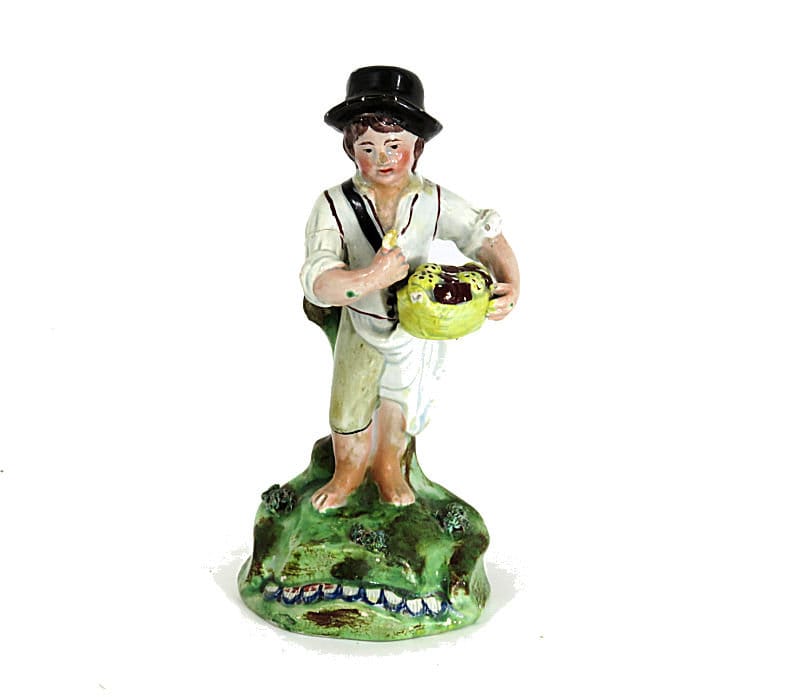 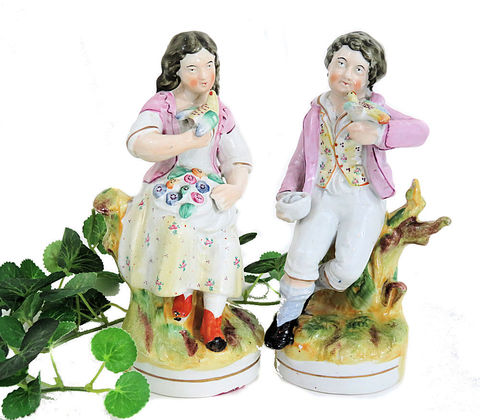 A Pair of Early Staffordshire Pearlware Figurines Children with Birds
$324.95 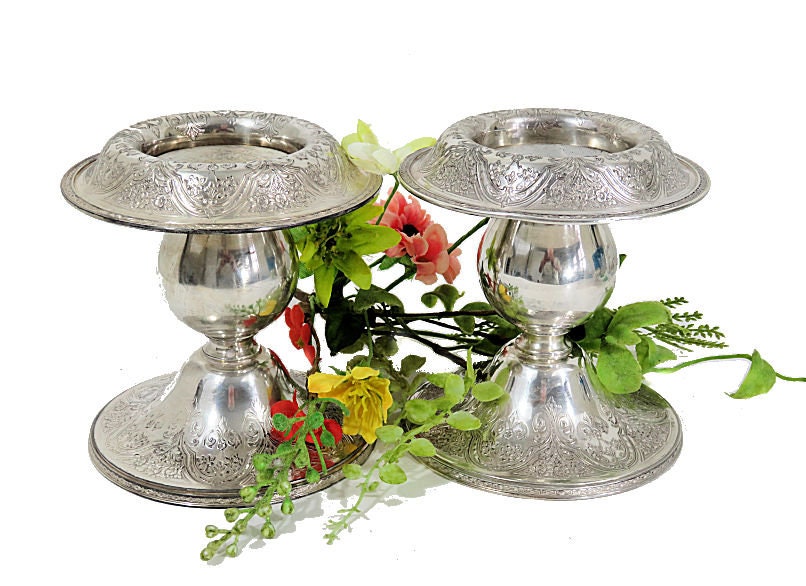 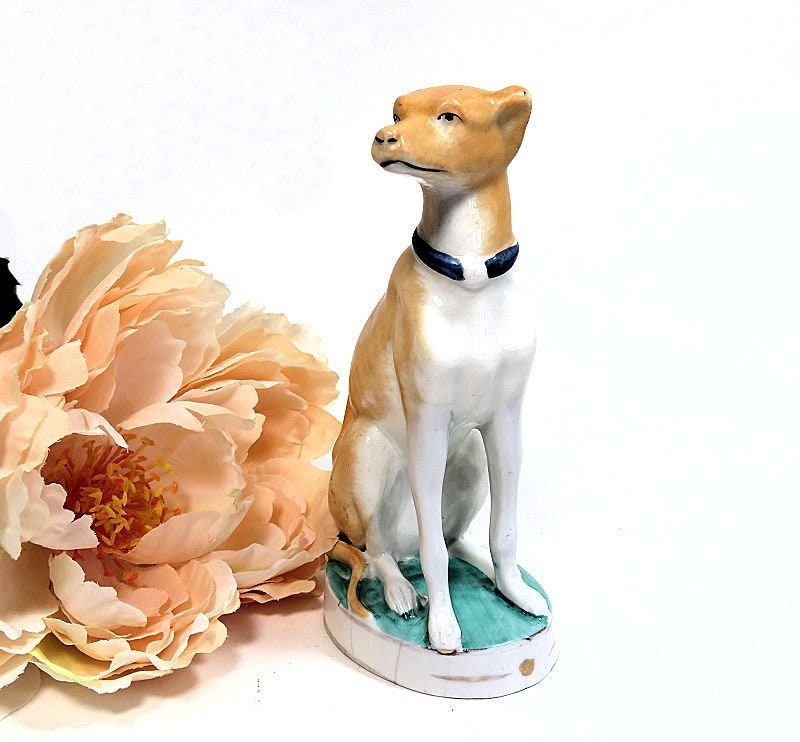